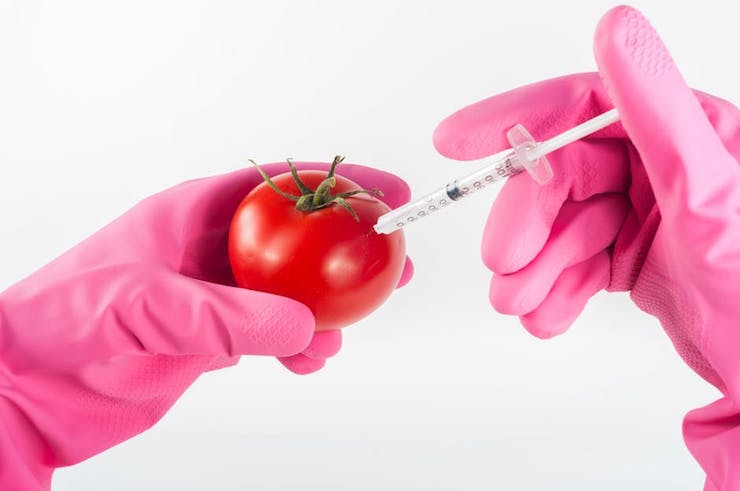 Digestive system: is it working in a good or bad way:

If you take into account the medication that you ingest, it is convenient for you to read this article carefully, either for one tiny thing or for another much worse, it passes through your digestive system. They are two very different things: what we ingest and what we think we ingest.

There are many disorders that, initially, may seem only digestive but have a highly emotional trigger: irritable bowel syndrome, ulcer, reflux … And we already know that stress always hits our weakest point. Some people have high levels of stress resulting in migraines, other in hypertension and there are some that affect them directly and mainly to their stomach.

First of all, here are some of the most common digestive disorders are:

If you have been told that you have IBS, be sure to have the intolerance tests done, even the most laughable ones, like fructose and sorbitol. You would be surprised at the people who have finally found the cause of their problem.

So, these digestive disorders, usually have in common, that are related to a nervous system badly synchronized and working in a wrong way, causing interferences and subluxations.

Unexplained emotions and the digestive system

Even more, in our digestive system we accumulate many emotions that we do realize we have, so we do not feel or we don’t express it. We could accumulate even problems that have not been solved.

Our stomach acts as a second brain, influencing our digestive functions, conditioning and generating different gastric affections. In fact, did you hear the phrase “It made me feel bad what he told me” or “my stomach is turned upside down”?

These are sentences that involve emotional states with physical discomforts. The thing is that everything you feel but you don’t know how to manage (nerves, anger, indignation, anguish …), it directly affects your body, your stomach, and your nervous system.

We are what we eat

Also, if you take care of your diet, you are helping your body to detoxify. So, here, we promote a better quality of life, both physical, mental, and emotional.

Chiropractic and your stomach

Who is the ‘boss’ of your digestive system? Your nervous system.

The nervous system is the system that controls and sends information to all other systems. Everything in your body is controlled by your nervous system. Yes, is it that easy.

A nervous system that does not work properly is a key factor in the development of any digestive problem. A large part of the digestive system is controlled from the brainstem, through the vagus or pneumogastric nerve.

What does it mean?

The brainstem (located at the top of the spine) is the center from which several vital functions are directed. Its operation could be compared with that of a telephone exchange with thousands of individual cables to each house. These wires (nerves), each in their individuality has to receive and send signal to all the cells, organs and systems of the body.

So a bad alignment of the spine, that is, having vertebral subluxations, can hinder the normal  function of the body and generate health problems of this style.

It is a bad – custom, to cover the problem with pills like omeprazole, since this does not solve the root cause.

What the pills and / or medication do in relation to the digestive system?

Example of our analysis of how a pill affects the body:

Many people (approximately 3 out of 5 in our practice) take omeprazole. Prescribed either by their doctor or by themselves. It is assumed that the function of this medication is to reduce the amount of acid produced by the stomach. That’s what they tell you in the doctor and that’s what it says in the prospectus.

There are also people who think that it makes a protective layer and they take it, in general, to prevent it. To prevent what? We ask.

One of the most notorious side effects is redness of the skin. It is a side effect in a multitude of medicines. That itself, is already worrying, but we do ignore it. Other side effects are headache, some stomach upset such as diarrhea or constipation or flatulence and gas. And sometimes, even nausea or vomiting.

And do not forget that in its composition there are, among other things:  titanium dioxide, corn starch and sucrose.

But before the doctor orders you to test for gluten or fructose, it is easier, more beneficial for the economy, and less annoying, to have you take an omeprazole. Of course.

With what can not be mixed?

With medications used to treat anxiety, or heart problems, or fungal infections.

That we meet people who have been taking omeprazole for a long time, but still have digestive problems. If some coronary disease arises, they are prescribed to take pills for the heart, and because they are in low spirit they have to take antidepressants.

And here we have, the corporal hecatomb. Three drugs counterproductive to each other. Because doctors are ‘specialists’ of one system or body part, so they have not taken into account the other ones that compound the whole body.

And we, chiropractic professionals, taking note of your history, we understand why you have several things and do not find a single diagnosis: YOUR NERVOUS SYSTEM IS A MESS. And everything started in the digestive system.

Comparison with medication during pregnancy

Any medication that can not be taken during pregnancy, tells us that it is not made to ‘create life’ but to destroy it. So speaking clearly.

The quality of life that we have during pregnancy should be the one we always should have. A way in which we do not cover the root of the problems, but instead, we let the body do its innate function and recover. There are many mothers who realize that before they took medication to mask the problem. For example a tummy or head pain. They choose to go to their chiropractor, because they have understood that if instead of covering the problem with a drug. You look for the root and solve it without a chemical, you have much more quality of life.

So, if you have an intestinal problem, probably the nerve that controls your digestive system is affected. Before taking a pill, come to a chiropractic consultation to find out what benefits you can get from a prevention care, and not from a treatment.

Check the function of your nervous system,  you’d probably have interferences that affect your digestive system. Either constipation, diarrhea, burning, gas, heavy digestion, intolerance, food allergies, autoimmune diseases, or others.

We will correct these interferences, and your body and digestive system will thank you. We will wait for you!